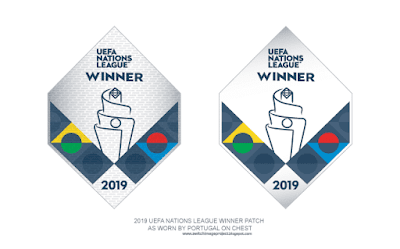 Portugal won the final 1–0 against the Netherlands to become the first champions of the UEFA Nations League. Following their win of the inaugural UEFA Nations League, Portugal team will be honored wearing a new UEFA Nations League winners badge replaces the Euro 2016 one. The new badge introduces a graphic inspired by the Nations League visual identity. It's a silver shape with the trophy in the center, framed by the logo at the top and the year 2019 at the bottom. 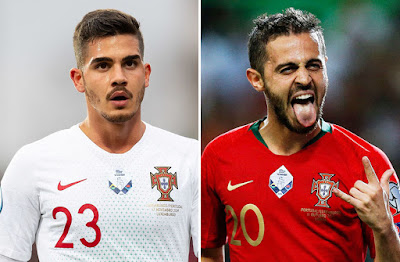 Posted by Azmie aka switch image at 10:28 PM